Coranalys is between lithium electrode resistance and roller compaction

1.1 Experimental equipment：Battery Electrode Resistance Analyzer，BER1300 (IEST), electrode diameter of 14mm, can apply a pressure of 5~60MP a. The equipment is shown in Figure 1 (a) and 1 (b).

1.3 Test method：Cut the electrode piece to be measured before and after the roller pressure into a rectangular size of about 5cm 10cm, and place it on the sample table, and set the parameters such as test pressure and pressure retention time on the M RMS software to start the test. The software automatically reads the data of electrode thickness, resistance, resistivity, and conductivity. 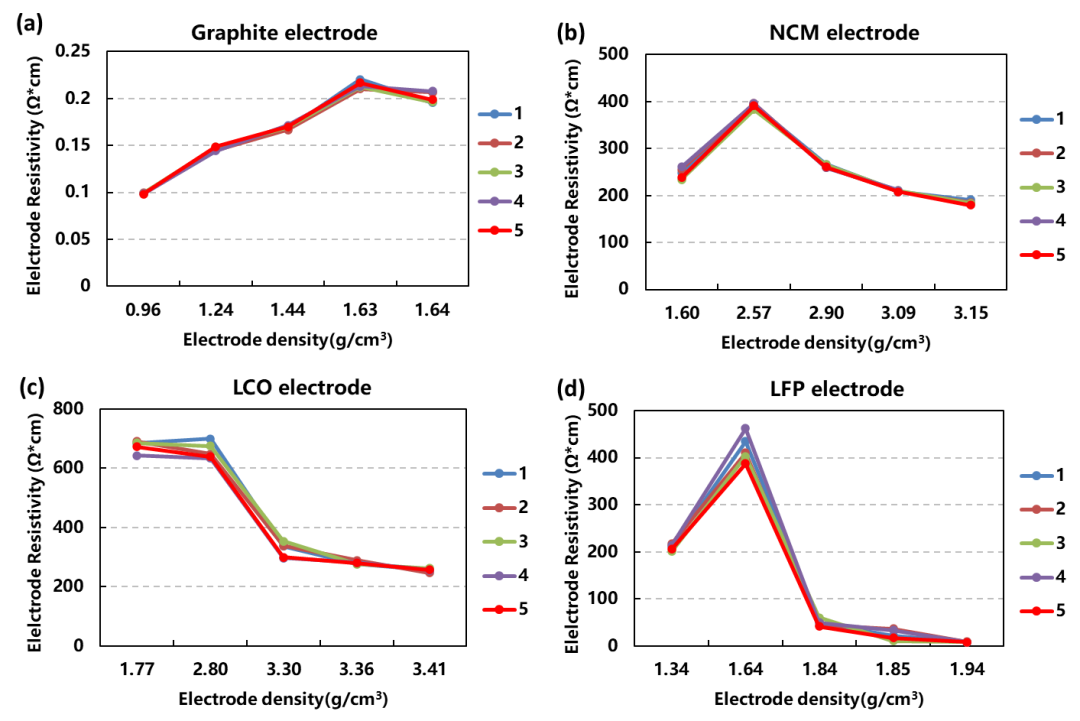 Figure 2. Trend diagram of pole sheet resistance before and after different pressures of positive and negative pole roll 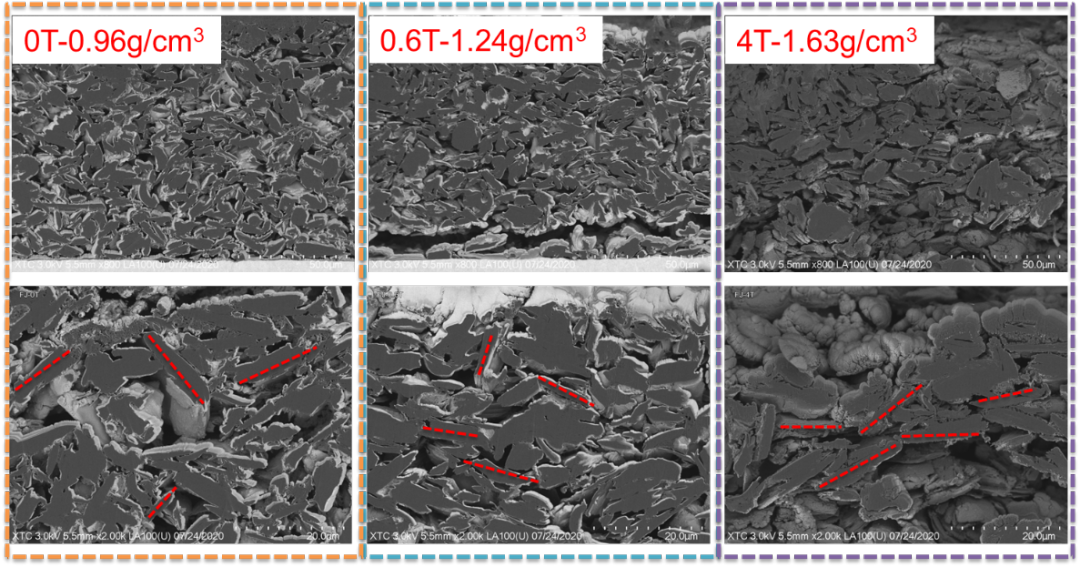 Figure 5. Trend of the surface roughness of the three positive electrode sheets

2. Hiroki Kondo et al. Influence of the Active Material on the Electronic Conductivity of the Positive Electrode in Lithium-Ion Batteries[J]. Journal of the Electrochemical Society, 2019,166 (8) A1285-A1290.

Prev : What are the differences in the expansion behavior of the three common cathode systems?Next : Influence of buffer foam on the expansion thickness and expansion force of the cell charge and discharge process